“In a study conducted by the University of Regensburg approximately six percent of tattooed people complain about persisting health problems caused by a non-sterile treatment (among other causes). In Germany this means about 500.000 people are affected and are suffering from allergic reactions, extreme light sensitivity, inflammation, nodules or other variations. A non-sterile treatment can cause further unwanted tattoo issues like redness, wetting wounds and so-called foreign body granulomas (tissue proliferation) that occur when the body encloses and encapsulates foreign substances.

Tattoo Artists absolutely have to work hygienically, sterile and flawless.” 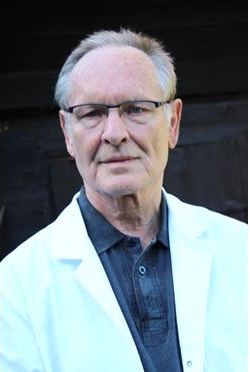 ” A common cause of inflammation after tattooing is the application of so-called protective films, which are not sterile and which can lead to bacterial inflammation due to the impermeability of air. Sprayttoo is sterile and should be sprayed onto the skin after the tattooing process. Sprayttoo Tattoo Protection Spray forms a sterile protective barrier against external influences and at the same time the spray hinders the formation of bacterial inflammation beneath the barrier spray. The sterile protective barrier of Sprayttoo Tattoo Protection Spray also promotes wound healing.”